We are pleased to offer a series of FREE one hour webinars hosted by our 2021 Smart Energy Partners.  Click below for information and registration.

It is no secret that in order to avoid the catastrophic effects of a warming climate, we must transition to a net-zero economy by 2050. As communities and cities rethink critical infrastructure, microgrids will play an important part of this by enabling a greener and more resilient site infrastructure. Green electricity is key for the net zero carbon future — using renewable energy sources reduces the carbon footprint, and increases the flexibility options with energy management systems for communities, campuses, buildings, and individual processes that need to be decarbonized.

Join our experts as they discuss how microgrids and distributed energy resources can be leveraged with Canada’s clean energy initiatives for creating a carbon-free future for communities.

Reaching net zero emissions in the buildings sector will require massive change in the systems we use to heat and cool our spaces. With a clean electric grid, heat pumps can be a part of the solution here but we will need other energy sources to back them up in the cold winter months. Using hybrid heating systems we can develop an integrated energy system that leverages the strengths of both grids to better meet our building energy needs and our emission reduction goals.

How to capitalize on energy focused government funded initiatives, presented by OKR Financial

In this interactive and informative session, learn how Energy sector companies can utilize non-dilutive solutions by maximizing Government funded initiatives. You will learn:

How to capitalize on carbon credits, presented by Innovacorp

Mike Kelland is CEO of Planetary Hydrogen, a Nova Scotia company with a technology that makes hydrogen while removing carbon from the air and restoring the ocean’s chemistry.

Planetary Hydrogen will make money by not only selling hydrogen for clean fuel, but also by selling offsets for the carbon it captures. The company has already secured Shopify as a customer for its offsets, and with the global carbon offset market predicted to grow at its current rapid rate, Mike is feeling pretty confident in his current business model. Clean energy, a clean ocean, and revenue generation? Pretty impressive!

But Mike’s certainly learned a lot along the way. Join him on April 14 so he can share some of that knowledge, telling you how he built his company, how the carbon markets work, and how offsets can lead to financial return.

Thank you to our 2022 Title Partner

Thank you to our 2021 Partners 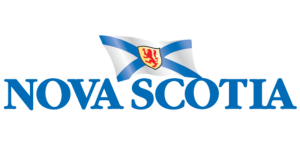 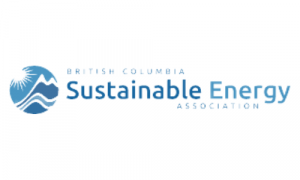 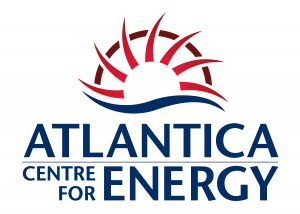 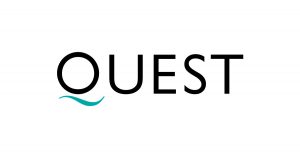 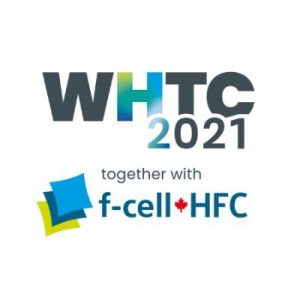